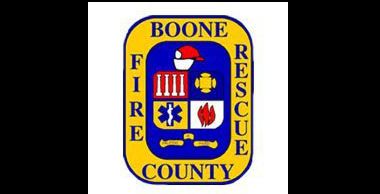 ABC – 17 — A Kansas City truck driver was indicted Friday on a charge of involuntary manslaughter in the death of a Boone County firefighter.

A Boone County grand jury entered the indictment against Kevin Brunson for his role in the death of Bryant Gladney, an official with the Boone County Fire Protection District. Gladney was killed when Brunson’s tractor-trailer slammed into his service SUV on Dec. 22 as Gladney was working at the scene of a previous crash.

Share
Previous Will Lt. Governor have to use his tie-breaker vote in the State Senate?
Next JCPD Chief Schroeder will stay on the job .. for now