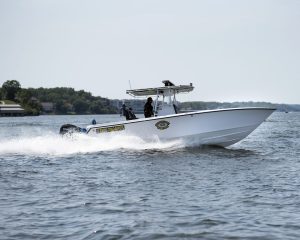 Every available Missouri state trooper is on the road or water today (Friday), as thousands of Missourians begin to enjoy the long Labor Day weekend.

Highway Patrol Captain John Hotz describes it as the last big travel weekend of the summer.

The Patrol is participating in Operation C-A-R-E all weekend: that stands for crash awareness and reduction effort. 11 motorists were killed and another 458 were injured in Missouri traffic crashes during the 2021 Labor Day weekend.

“Anytime you see 11 people killed and that many people injured just over basically a long weekend, it’s very concerning. And what really drives it home is these are all preventable activities that are causing these traffic deaths,” says Hotz.

Share
Previous UPDATE: I-70 traffic jammed in mid-Missouri’s Cooper County, after body is found near highway
Next MIZZOU Football on KWOS